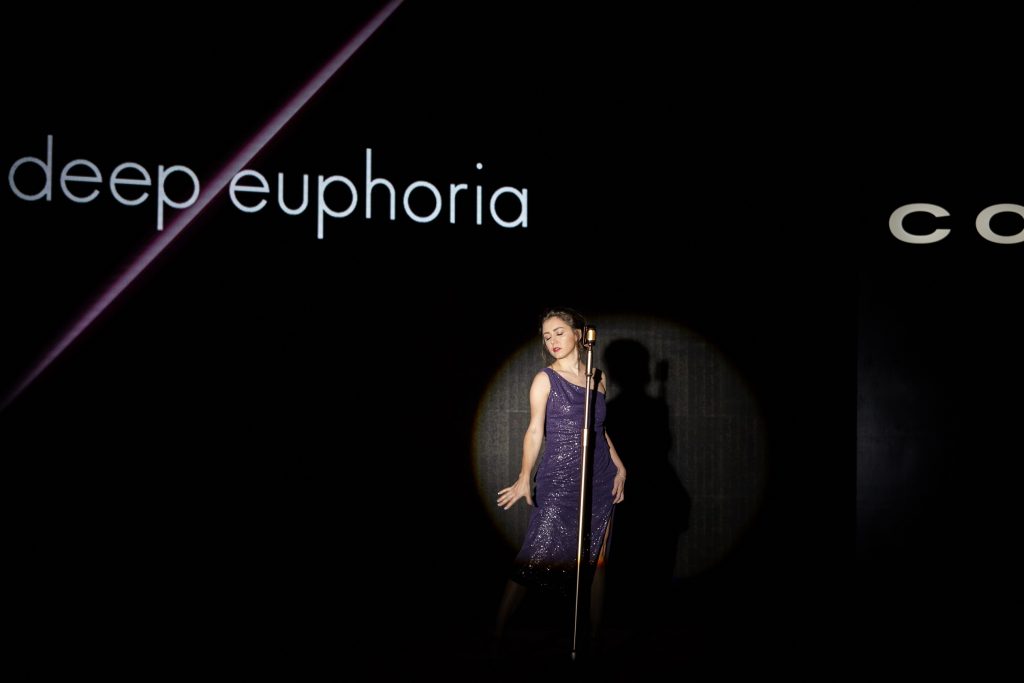 Marisen has entertained and charmed crowds in Europe and Asia with her unique vocal talents and magnetic personality. She has seen success not only on stage as a singer and performer but also as a songwriter.

She has worked with various styles of music including pop, soul, funk, R&B, folk, rock and electronic dance.

Marisen has performed for brands like Calvin Klein, Jaguar, Pandora and many others.

She has exceptional voice improvisation, she does song composing and vocal arrangements and has unique and proficient ability to express through music.

She has spent the last 4 years in Shanghai performing at well-respected and high profile venues such as Pudong Shangri-la, Le Royal Meridian and Xintiandi growing as a singer, performer and song writer.

She has experience performing for large crowds of several thousand people through public shows, festivals and VIP performances.

Marisen toured for special events around more than 30 cities in China including Guangzhou, Shenzhen, Hangzhou, Harbin, Shanghai and others.

A once-seen, not-forgotten talent who will light up and compliment any event with her charming personality and alluring voice, be it a wedding, festival or intimate acoustic performance.